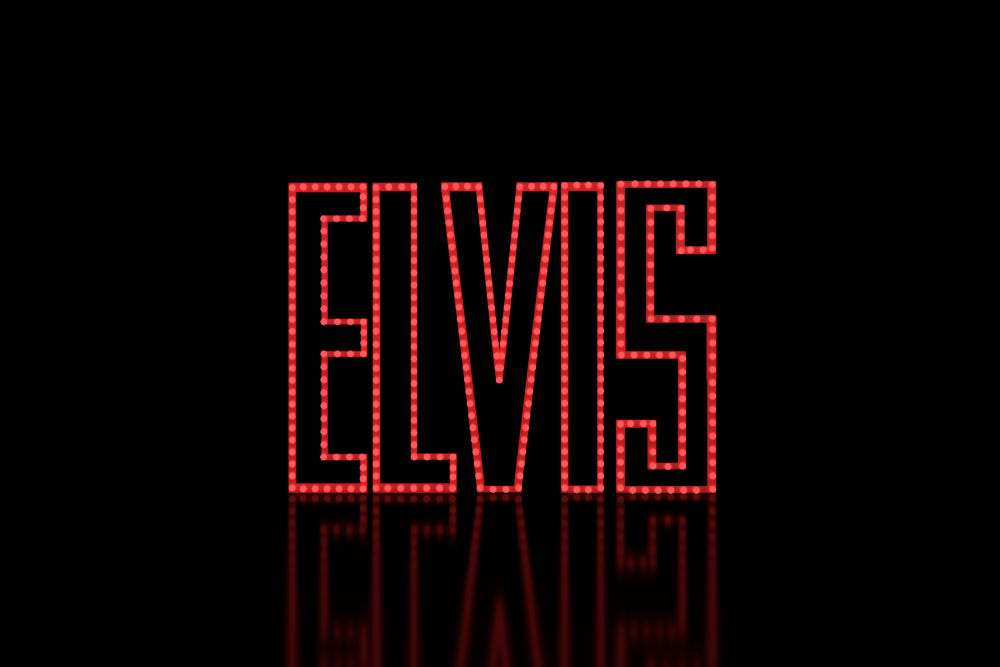 The tragic story of Elvis and Priscilla Presley

Marrying a rock star may be a dream for most teenagers, but for Priscilla Beaulieu, the dream turned into a nightmare. In 1959, Elvis Presley was the biggest star in the world, with a string of hits to his name as the world’s first rock star. Despite only being 14 at the time she met Elvis, Priscilla would marry Presley eight years later. The five-year marriage of Elvis and Priscilla would make headlines around the world for several reasons, including their well-documented intimacy issues.

By the time she met Elvis Presley, Priscilla Beaulieu, had been through a lot of emotions, after discovering she had not met her biological father. Priscilla arrived in Germany with her Army officer stepfather and mother, where she would meet a young Elvis Presley. The 14-year-old Priscilla was one of the few teens on the U.S. Army base in Germany who was not impressed by the arrival of Elvis Presley. The teenager was unimpressed by the singer after seeing pictures of him signing the body parts of his fans.

Despite not being impressed by Presley and her strict parents, Priscilla found herself at a party hosted by Elvis where the couple would meet. Despite her age, Elvis Presley was determined to woo the young Priscilla Beaulieu and set out to impress her parents with a clean-cut image. The reservations about their daughter becoming involved with the older singer were set aside when Presley declared his intentions were pure. Even though he declared his love for Priscilla, rumors suggest Elvis began affairs with his costars on movies and other celebrities he met in Hollywood.

Arriving back in the U.S., Elvis returned to Memphis and his sprawling Graceland estate. He immediately asked Priscilla to move into the mansion, but her parents refused. Instead, a series of rules were set that allowed Priscilla to spend time with the singer. In her autobiography, Priscilla explains Elvis immediately set about breaking the rules and whisked her to Las Vegas. Still a schoolgirl, Priscilla was allowed to attend school in Memphis on the condition she stayed with the Presley family outside Graceland.

As soon as she arrived in Memphis, Priscilla began to see the darker, controlling side of Elvis. The star would spend his time molding the young Priscilla into his idea of a beautiful woman. Along with choosing her hairstyle and clothing, Presley plied the schoolgirl with drugs to keep her awake throughout the night as he partied. Looking back at her relationship with Elvis, Priscilla explained she had become his living doll, a fashion item for him to mold in his own likeness. As the couple planned a lifetime together, the dark side of Elvis Presley had already begun to appear.

Did Elvis really want to marry Priscilla? The love story detailed in the press looks different when Graceland’s chef explained she caught Presley crying in his room about being forced to marry Priscilla. Many believe Priscilla’s stepfather, Paul Beaulieu, threatened Presley with jail for trafficking a minor if he refused to marry his daughter.

After finally getting married, Elvis and Priscilla discovered they were pregnant. Both were unimpressed with the situation and openly discussed terminating the pregnancy. Eventually, Lisa Marie Presley was born and the end of their marriage was in sight. Elvis admitted having problems with feeling sexually attracted to Priscilla after her pregnancy and asked for a trial separation near the end of her pregnancy. The couple reunited after the birth of their daughter and survived numerous affairs on both sides of the relationship until she filed for divorce in 1972.

Among the allegations made by Priscilla in her autobiography was that of rape by Presley after she told him of her affair with karate instructor, Mike Stone. Priscilla withdrew the allegation against Elvis and remained close after their divorce was finalized. After Elvis died, Priscilla took control of his estate as her daughter was too young and played a key role in keeping the memory of Elvis Presley alive long after his death.

- Advertisement -
Exciting gambling stories: what are the biggest casino wins in history? Previous post
A Michelin quality meal in 15 minutes Next post 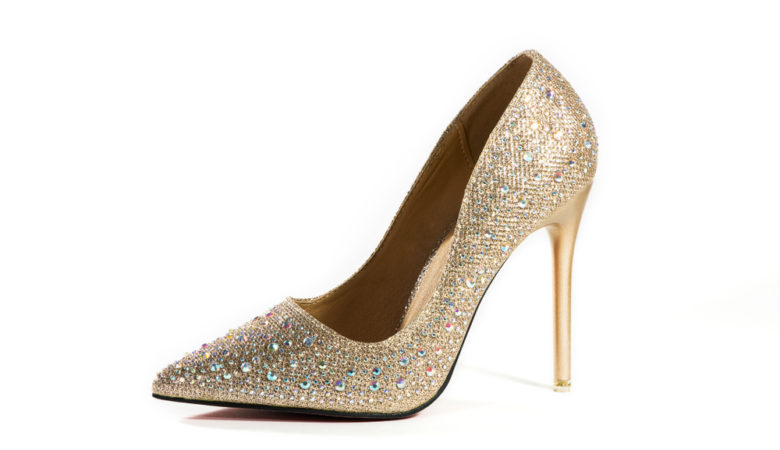 This are the 10 most expensive shoes in the world 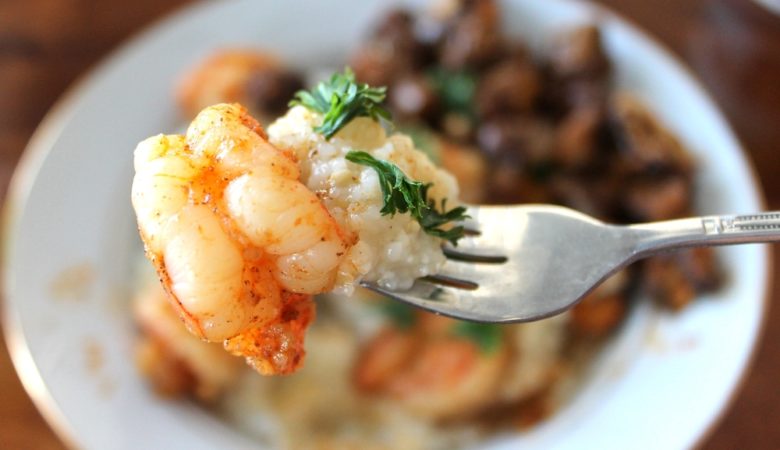 A Michelin quality meal in 15 minutes

Jasmine flower: benefits both your hair and skin