The first wristwatch was invented in 1868 by a Swiss man named Patek Philippe. Since that time the wristwatch has become a mainstay in popular fashion. It is incredibly versatile and can change its look as times change. We have seen wristwatches become smaller and smaller, larger and larger, bright and covered in diamonds, dark and covered in leather, and much more. Whatever happens in fashion it appears the wristwatch can adapt and remain important. However, there are times when fashion experts even try to tackle the wristwatch in an unusual way and come up with something entirely different.

One of the silliest adaptions that we have seen is the ankle watch. For some reason, fashion experts once thought it was clever to place the watch around the ankle instead of the wrist. This has been seen in modern times and we can only assume it was an attempt at irony but it also appeared many years ago and some reports say that it was common for a man to bend down to read the time from a lady’s ankle. Strange.

Another adaption of the wristwatch has been the ring watch. The ring watch is the idea of making the watch so small that it fits around a finger instead of a wrist. While another strange idea it at least makes more sense than an ankle watch.

Ring watches have been present in society for a long time with the first reported ring watch being introduced to the market in 1890. The trend was successful for some time before disappearing. It then reappeared in the 1960s as an alternative fashion statement. Today ring watches are possible to purchase in many shapes and sizes and to suit many different needs.

Many people prefer ring watches because they don’t like the idea of wearing something on their wrist. For those who enjoy wearing rings a simple ring that also tells the time can be a great addition.

Many people wear watches today for health and fitness reasons. For those who are unhappy with their performance while on the wrist, maybe the finger will work better. You can now buy a ring watch that will measure your heart rate, steps, calories burned and workouts completed. This watch is not in any way subtle and has a large LED display. We are not even sure if it is more accurate. Imagine if you need to type for your job and how much your finger would move but not the rest of your body, would that count as a high-intensity workout?

While the first ring watch dates back to 1890 there are some who thought that perhaps it was a lot older for a brief moment. Archaeologists were recently excavating a tomb that was 400 years old, from the Ming Dynasty in China. The tomb had not been touched since that time and when the experts entered the burial chamber they found something shocking. A ring watch! At first, they were shocked that a ring watch could have existed 400 years ago when the first watch was invented in 1868. However, upon closer inspection, they released that this watch was only 100 years old and from Switzerland. It appeared the excavators were not the first to visit the tomb at all.

Clearly, ring watches are not something new in the fashion world. Yet despite their appearance throughout watch history (and even before) they have never had a popular place in society. If you fancy trying something a little different then we highly recommend giving a ring watch a go. Just promise us you won’t fall for the ankle watch fad! 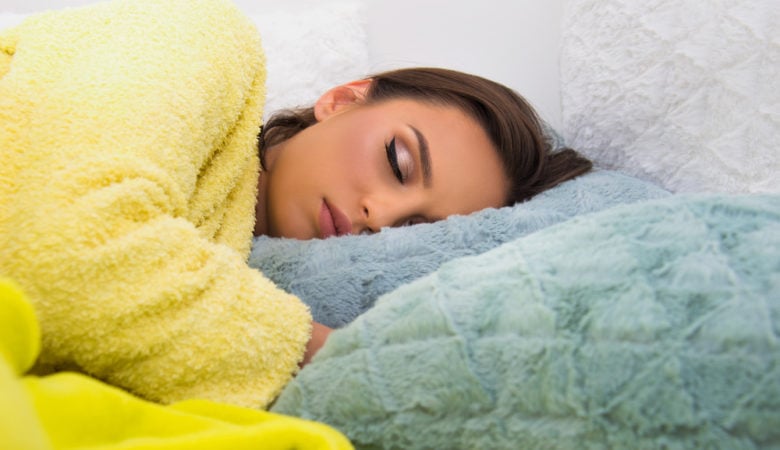 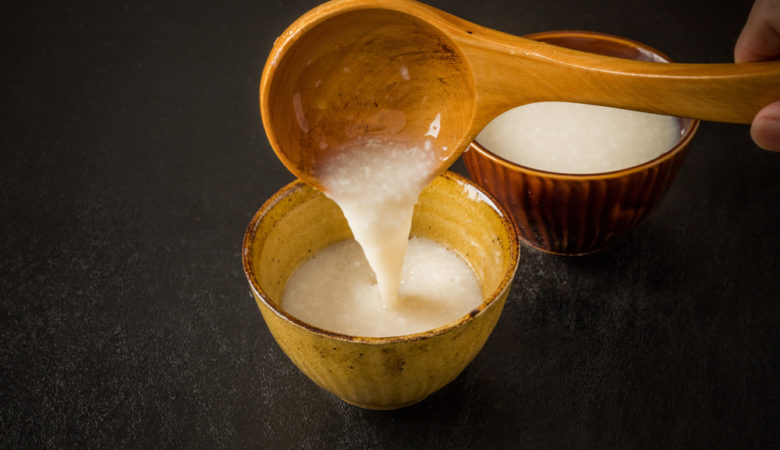 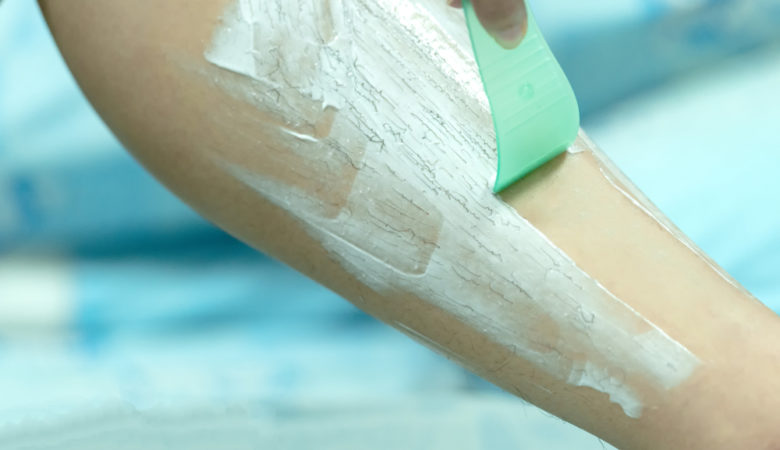 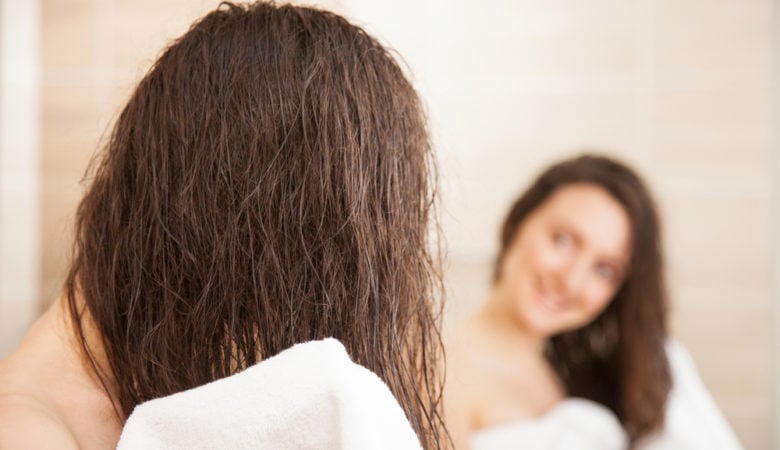