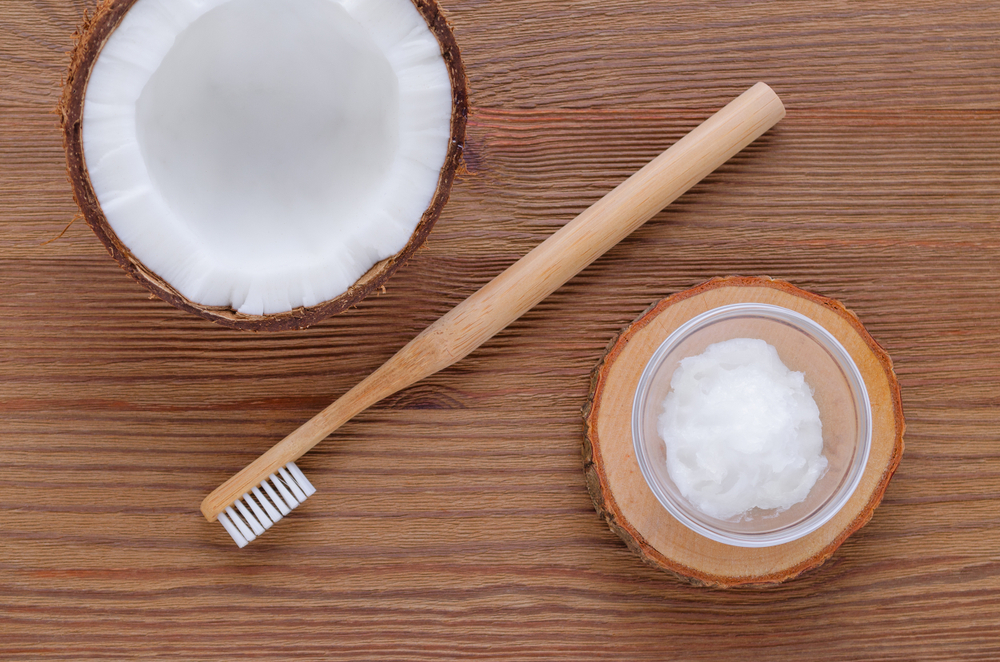 All of us love white teeth and strive to have lovely and shiny white teeth. It not only flatters our smile but also enhances the overall look of the face. Many people try different products like expensive teeth whitening products and what not to get the most desirable teeth. At times people don’t even get the results as they were expecting to get after using teeth whitening products.

Coconut oil and its uses

There are not many scientific searches on the benefits of using coconut oil, but several Ayurvedic pieces of research are on it. Many celebrities run an endorsement in support of the use of coconut oil.

The trick of using coconut oil as teeth whitening products came in the mainstream through Gwyneth Paltrow, an American actress. She revealed her little DIY skincare item that gives amazing skin – coconut oil. She uses a lot of coconut on her face, hair, skin, and for cooking. She also uses coconut oil for oil pulling. Coconut oil provides good benefits to the health of the person.

Here’s the answer to your question: how to whiten teeth with coconut oil. You can do it with the help of oil pulling. Oil pulling is an Ayurvedic technique in which you have to swish coconut oil in your mouth for around 20 minutes. It does wonders for your oral health and whitens the teeth.

The concept of oil pulling and whitening teeth with coconut oil is new in the west. Its absolute health benefits are yet not discovered, but few studies are published confirming that swishing oil does have great value in maintaining oral health.

A study in 2009 showed that people who practiced oil pulling for ten days showed a reduction in dental plaque. The results of the study of the people who used chlorhexidine mouthwash for reducing plaque and who used coconut oil were compared, and the results were surprising.

Anonymous review on the use of coconut oil

Whitening teeth with coconut oil is a new concept for many, and some decided to give a review of it after using it for a few days. The reviewer stated that she has super sensitive teeth and whitening them with professional techniques was painful. So, she decided to use this technique of whitening teeth with coconut oil. She started using a teaspoon of coconut oil for swishing it around 20 minutes. It tasted a bit awkward at first but eventually grew its taste. After using oil pulling only for a few days, she noticed a significant change in her teeth. Thus, she recommended others to use it as well.

So start using affordable coconut oil as a teeth whitening product to enjoy additional benefits as well. Get the prettiest smile and a lot of self-confidence along the way after using coconut oil for a few days straight. Keep smiling! 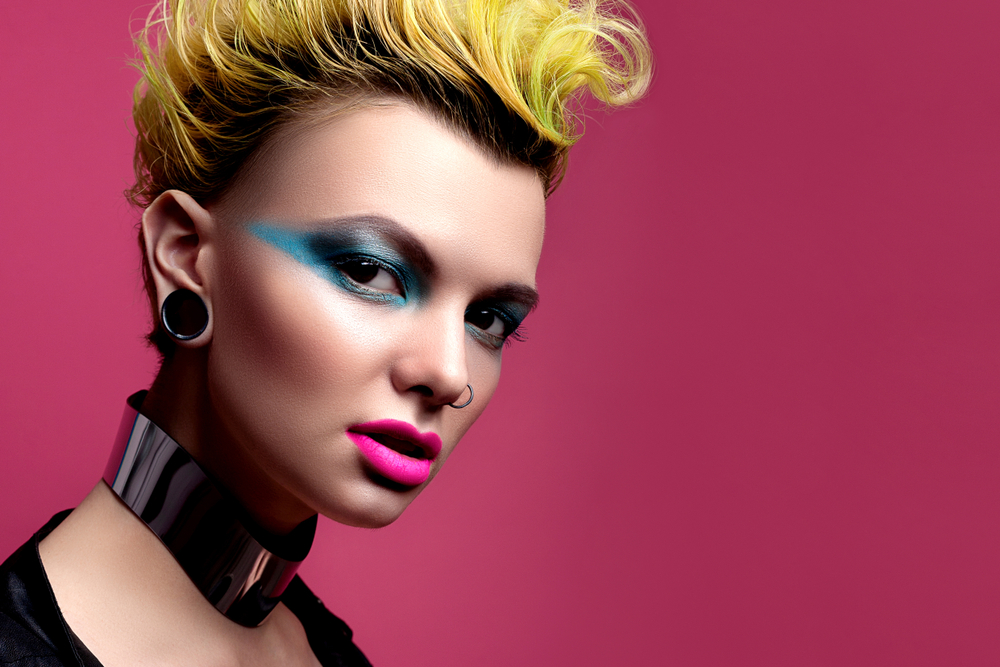 This 80’s trend is making a comeback 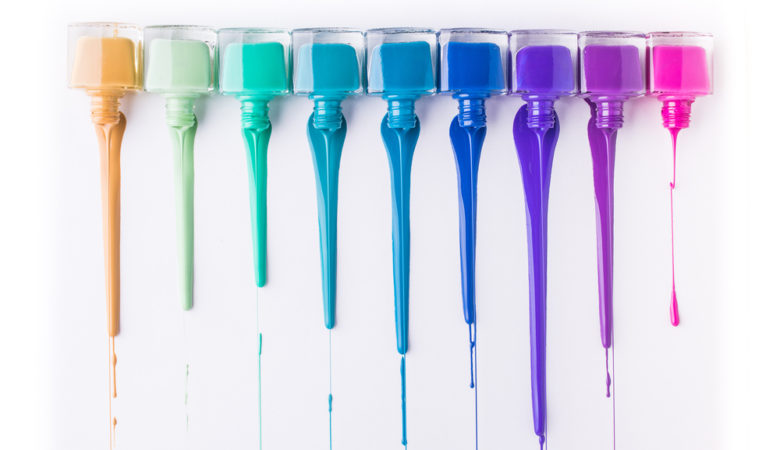 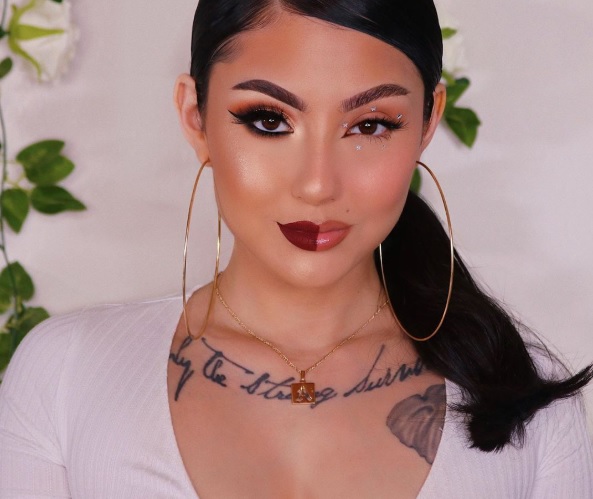