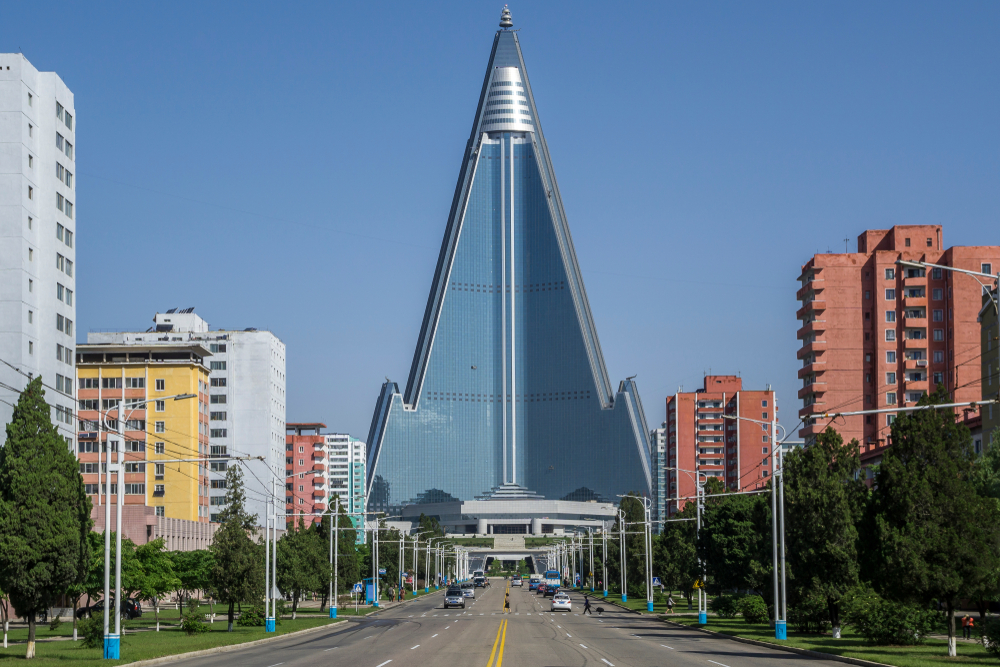 Is North Korea going to have a new luxury hotel?

What comes first in your mind when you think about North Korea?

Luxury, is it? In addition to the luxury factor of the country, another thing got added to the list on 15th April 2012. The 100th birthday celebration of eternal leader Kim Il-sung of North Korea marked extra special with the opening of the tallest and richest building in North Korea’s city Pyongyang. This luxurious building is none other than The Ryugyong hotel in Pyongyang. Without further ado, let’s dig in the article and learn about this highest and the most luxurious hotel in the country.

The Ryugyong luxury hotel is the tallest and the richest building in Pyongyang, North Korea. The building is around 1,080-foot-high with 3,000 luxurious suites and many more business facilities. The building also has an observation deck and revolving restaurants.

The word Ryugyong translated as a hotel of willows, but the people dubbed the meaning as a doom. The hideous pyramidal structure of the building has made way for its comparison with an evil castle or the earth-bound Death Star. The Ryugyong or the hotel of doom is compared to “Ghostscraper” by the pundits of the world. It is because the building is standing empty and unfinished for a very long time now.

The history of the Ryugyong

The construction of the luxury hotel Ryugyong began in 1987. The construction came to a halt after the next five years due to a severe economic turndown. The administration of Pyongyang was embarrassed because of the unfinished hotel. They started airbrushing the building out of the mist of the photos of the city. It is how a building that was supposed to turn into a luxury hotel turned unfortunately into the hotel of doom. Otherwise, it would have been the tallest and the richest building in North Korea by now.

There is a twist in the story due to the changes in the current Ryugyong luxury hotel scenario. A few years ago, North Korea announced that it had formed a partnership with the Egyptian conglomerate Orascom Group. The partnership formed to finish the unfinished construction of the highest building in the country. The estimated cost of the construction was expected to be $1 billion to $2 billion.

The administration of North Korea and Pyongyang decided to start the construction again and give a fine end to the building. The decision was taken by keeping the portrait of Pyongyang in mind. The Pyongyang regime wants the Pyongyang city to be seen as booming and a modern city. This project is taken into consideration as a part of a broader attempt to attract western tourists and investors to visit Pyongyang. That is why Pyongyang is re-starting the construction of the tallest and richest building in North Korea.

Although the Pyongyang regime invested a massive sum for the construction of the tallest and richest building in North Korea; It still had some drawbacks. According to the rumors, there are substandard concrete and tilted elevator shafts beneath the hotel’s shiny new exterior. After considering these rumors, the visitors are likely to find other accommodations than the Ryugyong’s luxury hotel. 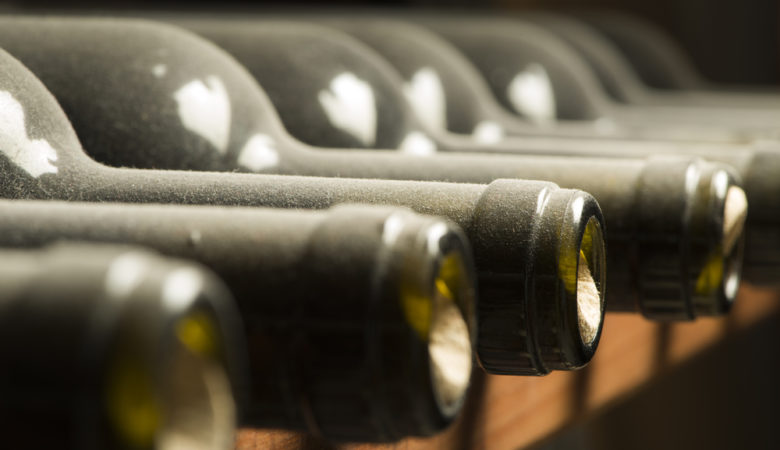 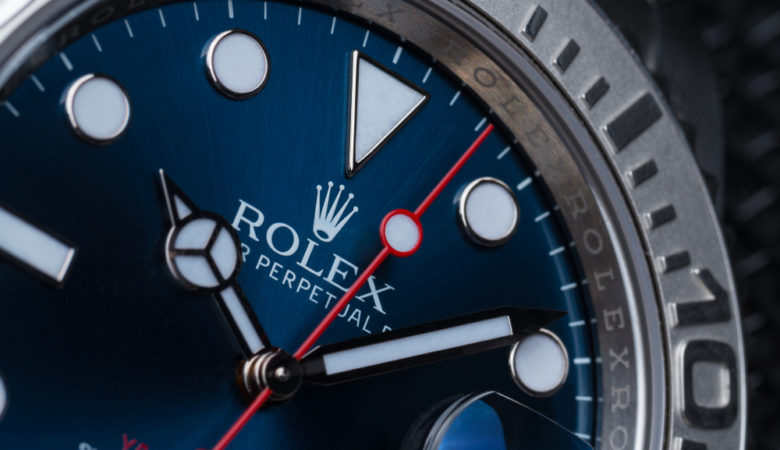 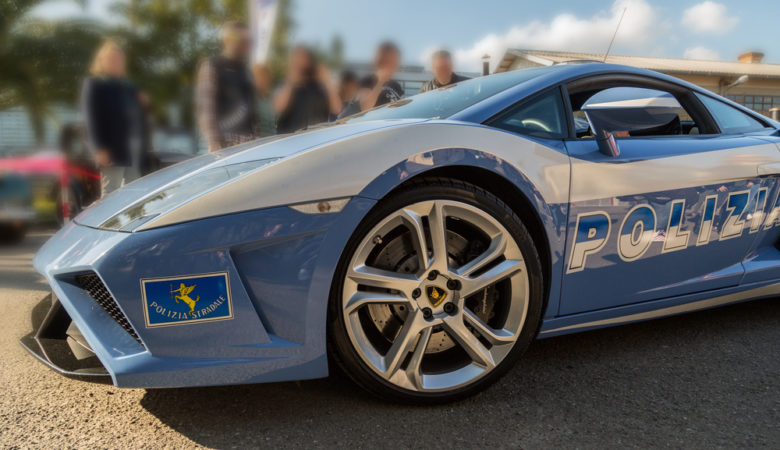